How often have you returned home from a day on your feet, craving a foot rub? Have you ever suffered from achy arches, painful balls of your feet, plantar fascitis, or achilles tendonitis? Do you have a propensity for going over on your ankles, or have chronic, recurrent knee or hip pain? You might be a candidate for custom foot orthotics. 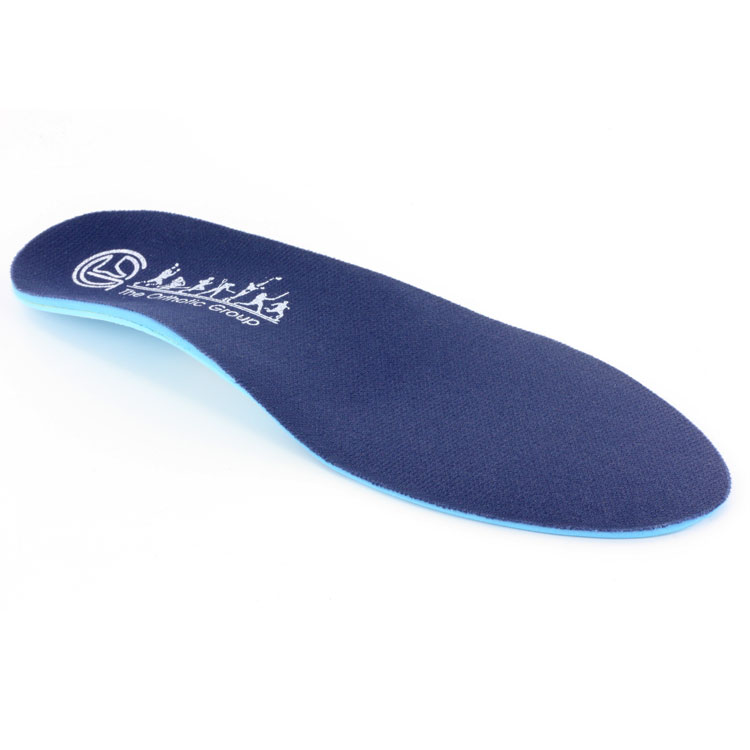 I began researching foot orthotics 15 years ago when I was the trainer for the University of Western Ontario Cross Country running team. I noticed inserts that some of the competitors were placing in their training shoes. When asked, they would often indicate that they could not train without them, as they would develop debilitating foot or lower limb pains without the orthotics. Unfortunately, most of the racing shoes would not accommodate the orthotics, so I always had lots of work to do after an event!

Since my days as a trainer, I have become fully convinced of the benefits custom foot orthotics offer.

Custom foot orthotics help the body deal with biomechanical faults commonly found in feet. “Flat footedness” or “fallen arches” are the most easily visible cues of these faults. The problems are usually due to an issue called Plastic Deformation. Plastic Deformation occurs over time, when connective tissue (ligaments and such) are placed under constant or repetitive stress. The tissue will stretch a bit when stressed, and will almost return to its pre-stretched state afterwards, but not quite. Over time, the “almost returns” accumulate, and these fractions of millimeters become millimeters. The increase in the length of the tissue allows the bones to move with more freedom, which can lead to instability and “fallen arches.”

“Fallen Arches” are a big problem. They signify a condition known as overpronation, which is a fairly complicated syndrome. Suffice it to say that overpronation can and does cause foot, leg, knee, thigh, hip and low back complaints.

Custom foot orthotics reduce the effects of overpronation. Orthotics are comfortable inserts that fit into your shoe or boot. Orthotics do not generally work well in sandals, so the orthotic companies have all developed customized sandals to deal with this problem.

The process is fairly simple. If orthotics are indicated, I will take a foam mold of your foot, then send that mold with my clinical impressions to the orthotic lab in Toronto. A little more than a week later the finished, custom-made-for-you foot orthotics are in your shoes. Customized shoes, boots and sandals are available, but they take a bit longer to ship.

It is recommended that you and your orthotics be re-evaluated every two years.

If you have fever and/or new onset of cough or difficulty breathing, and you have a recent history of international travel, close contact with a confirmed or probable case of COVID-19, please contact the regional COVID-19 assessment centre, or visit KFLA Public Health